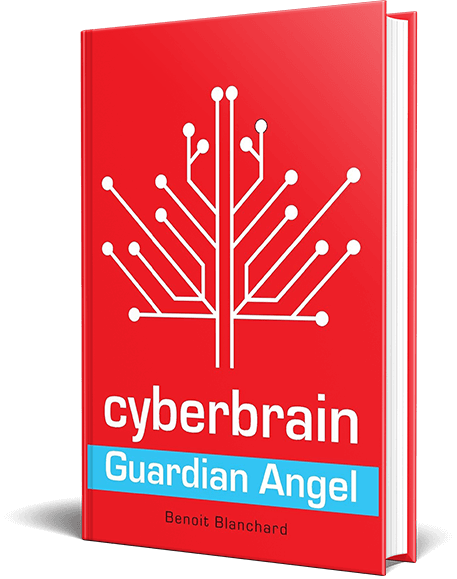 In the United States, children are forced by law to undergo surgery to add a device called a cyber into their brain. The cyber is supposed to stifle any criminal thought later on, but a neurosurgeon name. Warren Alston believes this is not a good way to achieve this end, and might do more harm than good. Having moved to Canada, he has to operate on a US subject who had an accident in Canada and removes his cyber. The subject, Max Wilson, goes back to the US, convinced that his girlfriend must undergo the same operation and tries to convince her. 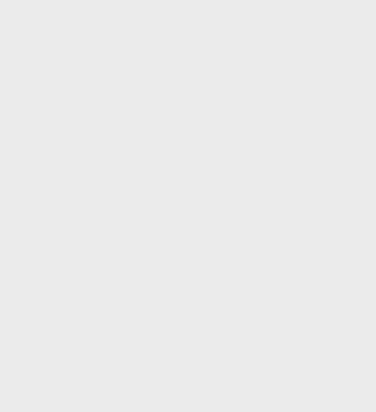 Benoit Blanchard was born in Laval, Quebec. He works as a charter bus driver and writes fiction in his spare time. His dream was to write about a dystopian world in the making, and describe the collective attitude that could eventually turn dystopian nightmares into realities. Cyberbrain is his first book.

The United States government’s plan to eradicate crime. A billionaire doctor’s sinister plot to expand mind control throughout North America under the auspices of the American president. An ethical neurosurgeon whose purpose in life is to prevent Cyberbrain’s expansion outside the United States. Max Wilson, a medical school student from Buffalo, is looking forward to saving lives. His peers, however, are pressuring him to consider a lucrative offer from the Cyberbrain Corporation: train as a government-sponsored doctor inserting neural implants, or “cybers,” in the brains of newborns. 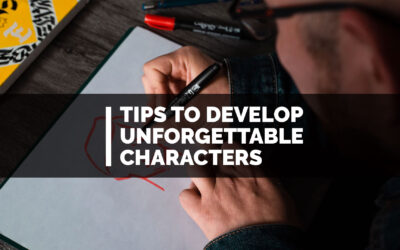 Tips to Develop Unforgettable Characters There is no question why character development is one of the most focal points of a novel. Characters are the main factor that creates a bond with the readers. Readers can connect and relate to your story through the eyes of... 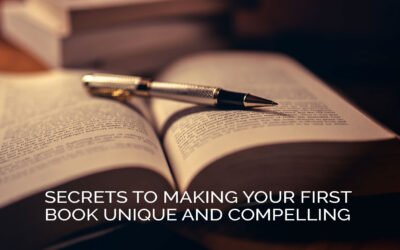 Secrets to Making Your First Book Unique and Compelling

Secrets to Making Your First Book Unique and Compelling What a great feeling it would be to see your name on a book. But there's more to it than you could imagine. Many people have dreamt of publishing a book of their own. Are you one of them? If yes, then this...